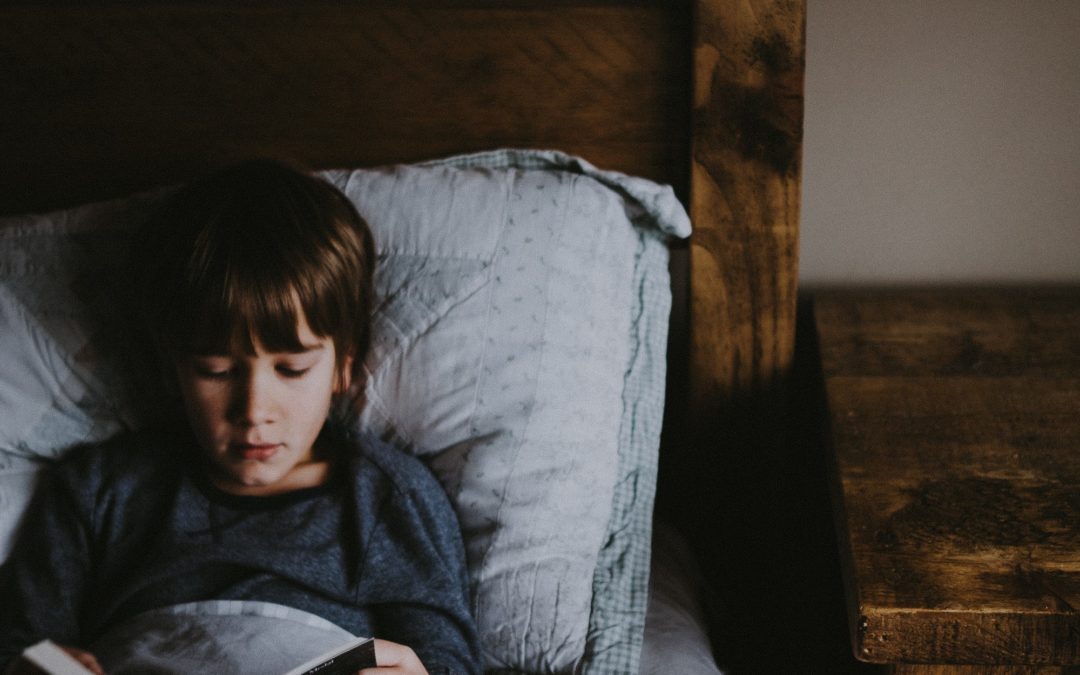 When my son was eight years old, he began studying the reproductive system at school. While sexual intercourse was never explicitly discussed, his mind was bursting with new knowledge – and with that – new questions. I quickly turned on the Parental Controls on every device in the house, as his quest to learn about words like “scrotum” and “vagina” began in earnest. He began asking me a lot of questions, trying to piece together that delicate bridge between the science of conception and the real-life business of how it actually works.

Addressing this information gap for our children is not an unfamiliar quandary. In fact, we probably all have memories of our parents struggling with this same challenge when we were kids. Generally, it seems that our children eventually learn that the sperm fertilizes the egg, but many of them are left wondering how the sperm gets there in the first place. So, they ask us and it makes us uncomfortable and we stumble, first through vague answers, until we realize we have to tell them what’s up. It’s like this cruel trick that we play on them because it’s so – well, awkward – to really let them know about how babies are made. I’m generalizing, of course. Plenty of parents don’t find this awkward. But for many of us, it’s just a bit uncomfortable, and for some of us it’s very uncomfortable.

There is always the issue of exactly when the right time to talk about it is. This often ends up being the time when our kids start straight-up asking about it. I realized my son’s curiosity about the reproductive system would soon yield discussions about sex. I sent out a mass email to many friends and parents I admire and asked them for any insight they had on talking about sex.

I asked for information based on their own experiences, as children learning about sex, not necessarily as adults speaking about sex. From all of the people I emailed (14), I heard back from three: One was a fellow mother, and the other two were men, recounting to me their experience as young boys and their thoughts on positive and negative impressions on children (boys especially) of that age. The information was useful, and I’m glad I asked for it.

A few days later, armed with new information from research and conversations, I began to explain to my son about sex. We were in the living room and I stumbled over everything, but I told him what I could in the best way I knew how. In a nutshell, I explained that sex is an expression of love between two people – I emphasized the love part and the privacy part, I remember that. I also tried to emphasize that love and respect are two crucial ingredients to positive sex.

During the talk, I felt my own demons rise up. All the things that are attached to sex began to swirl around me, and my uncertainty shone brightly. In my life as a woman, I have associated several different emotions and states of being with sex; some of these include: doubt, fear, shame, abandonment, deception, insecurity, hope, love, faith, vulnerability, joy, laughter, self-reflection, and self-discovery. Sex has been a profound and deep pathway to view some really big truths about myself and about the world, and not all of this has been pleasant. Sex is the thing that in the blind passion of my youth transformed me into a mother, thereby demanding of me fast evolution and awareness and a lot of sacrifice. Through it, I learned what real strength is.

As all of this danced around me during our talk, it dawned on me: speaking to my child about sex is actually an exercise in not dumping on him all my baggage and associations around sex. And I had to be honest with myself: I wasn’t really up for it. Even in my voice and body, I could hear and feel the intricate mappings of my own experience taking over my words. Objectivity was nearly impossible. After we trudged through our brief talk about love and respect, he seemed satisfied.

That night, I jumped back on the computer and ordered some books. My own mother had been very pro-book as a way for sex education when I was a child, and now I knew why – sometimes we need help! After some research among friends and general reviews, I ended up ordering two books for the initial educational adventure.

The books came and I flipped through them – they were filled with bright cheery drawings and plenty of information about bodies and sex. One book was for children around 5-7, and the other one was for children heading toward puberty. My son took the books upstairs and read them, without stopping, for several hours. He asked that I please not come in his room during that time. For the next few weeks, he read them over and over again.

Based on my own experience as a child and a human, I think that pairing book education with real-life conversation is imperative. Books convey a lot, but as parents, we should keep the conversation going. Our own experiences, no matter how loaded they are, are valuable and what we’ve learned needs to be shared. For me, the books were able to give a thorough explanation of several aspects of sex without attaching loads of emotion to them, like I would have done.

The books taught him plainly about anatomy, about penises inside of vaginas, and even about orgasms. Essentially they laid a really solid groundwork so that any conversations I have with him from here on out will be well-informed by his own understandings of the mechanics and some of the social aspects of sex. For this, I am grateful.

I consider myself a sex-positive person, but this doesn’t mean that I don’t have my own hang-ups and squeamish areas when the topic of sex comes up. How can we peel our reaction away from the layers and layers of our own experiences, judgments, ideas, and dogmas about sex? The truth is, we can’t. We must call in other resources to help balance out the way in which information is conveyed. In a perfect world, I envision sex without shame, sex with true safety, sex with love and respect and equality. My prayer for our children is that they may be imbued with self-love, with a deep knowledge and understanding of the value of themselves. With these things, sex is less of a loose cannon, less of a wild card, and a more natural part of the constant unfolding of life.

My favorite books were these two:

The same authors have a book for much younger children:

It’s Not the Stork

Talking to My Kids About Sex in an Internet Age – Podcast