Is Monogamy Natural for Humans? 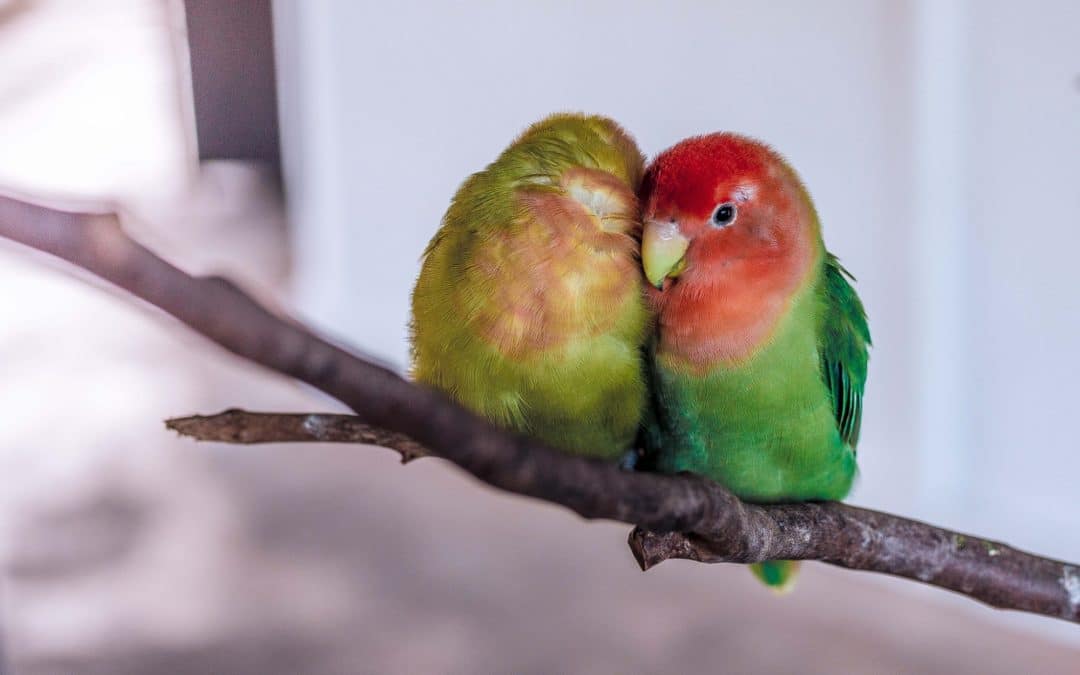 On a recent visit to my local library, I ended up in an unfamiliar aisle on a shortcut to somewhere else, and a book almost leapt off the shelf at me. The title all but screamed out, “Read me!” I looked at the books surrounding it and realized that I’d ended up in the human sexuality category, not somewhere you’d normally find me. Because I believe in serendipity, I listened as the book kept asking me to take it home. The book, The Myth of Monogamy, seemed an unlikely subject to ever attract my attention. My belief, up until this moment, was that women were hardwired and generally monogamous by nature, and that men… well, not so much. How little I knew.

The Book Came Home With Me

Needless to say, the book came home with me, and I was in for what became an informative and interesting read. The authors, psychologist and zoologist David P. Barash and psychiatrist Judith Eve Lipton, get straight to the point. Page 2 and I’m already reading, “[T]here is simply no question whether sexual desires for multiple partners is ‘natural.’ It is. Similarly, there is no question of monogamy being ‘natural.’ It isn’t.” OK, I’m hooked and want to find out more.

First up they explain social monogamy, the ability to share a one-on-one relationship based on social norms: living together, nesting together, foraging together and having sex together. However, when it comes to sexual monogamy, the findings offer an entirely different perspective. Research using DNA fingerprinting technology, used in courtrooms to test DNA in humans, is now used to test parenthood in animals, as well.

The results are surprising. Both male and female animals in nature practice sexual sharing with multiple partners, even in species previously believed to be monogamous. Like talk, sperm is cheap, so generally, males of the species like to ensure that their seed is spread around to guarantee that their lineage survives; they partner with many females. Females, to ensure that they produce the strongest offspring possible, engage with multiple partners, too. Hmm. Social monogamy, yes. Sexual monogamy, no.

Sexual Monogamy More an Ideal Than a Practice

The research shows that sexual monogamy is much more an ideal than a practice. Across the species range, from birds, who have always been considered mates for life, to chimps that closely resemble humans, sexual monogamy is not the norm. Researchers have found that between 10 and 40 percent of all bird chicks were fathered by males who were not the mother’s social mate. Research also shows that females are equally likely to engage in extra-pair mating. The reason is the same: evolution. Wanting to produce the best possible offspring, they each adapt their own ways to achieve this.

Scientists have studied 5,000 species of mammals and found that only 3 to 5 percent are known to form lifelong bonds with one mate. Among this small group are beavers, otters, wolves and foxes. And even the species that do pair and mate for life, occasionally have flings on the side and are quick to find new mates if their old one dies or can’t perform sexually any longer. So much for forever.

There are three types of monogamy scientists now refer to based on their animal studies.

For us human beings, social and sexual monogamy generally go together. But not always in other species. Studies now estimate that 90 percent of all birds are socially monogamous, living and raising young together but frequently having sex with other partners.

As scientists continue to uncover clues about why certain animals stay loyal to a partner, the underlying reason for monogamy remains an open question. The most commonly accepted explanation is that monogamy evolved in situations where young are more likely to survive if both parents are involved in raising them. This might help explain why humans tend to be monogamous; human children do take a long time to mature.

Humans by Nature are Polygamous

By nature it seems that humans are naturally polygamous. Although polyandry, a marriage of one woman to many men, is rare, polygyny, the marriage of one man to many women, is widely practiced in human societies. Humans, in fact, possess certain characteristics typical of non-monogamous species. Monogamous species are also monomorphic, meaning that both males and females are the same size. Polygamous species are dimorphic: the male is larger than the female. Guess what comes next. Human males are typically 10 percent taller and 20 percent heavier than females, and it seems that humans have been mildly polygamous throughout history.

So, why did the authors write the book? Not, as some may think, to say that because it isn’t natural for humans to be monogamous, it is OK to have affairs and have multiple partners. The real reason, which they state over and over again, is to shed light on the fact that monogamy is difficult. Because it is not natural for humans, and because our instinctual desires have a tendency to lead us astray, we have a responsibility to put in a conscious effort to practice what we have committed to.

Monogamy requires work. If we continue to pretend it’s natural, it’s easier to be led down the path that often leads to infidelity. Adultery is undisputedly a hot topic; just check the media on any given day, and you’ll find revelations of some celebrity or another and their love child revelations. It becomes an emotionally charged issue to those who don’t bring the biological perspective to understanding it. And, may I add that there is a higher spiritual perspective to this discussion, not merely one to look at on purely a physical plane, if we add in our freedom of conscious choice.

The authors leave us with the following:

“This is not to say that monogamy—even happy, fulfilled monogamy—is impossible, because in fact it is altogether within the realm of human possibility. But since it is not natural, it is not easy. Similarly this is not to say that monogamy isn’t desirable, because there is very little connection, if any, between what is natural or easy and what is good.”

I’m happy I found this book, as the insights shared might help empower people in their efforts to stay monogamous. I believe in monogamy, and one partner at a time is perfect for me. But I am not convinced, based on my own personal experience, that all of us are meant to find one mate to last our entire lifetime, although I have great admiration for people who do successfully mate for life. I’m curious to hear what side of the monogamy fence you live on.

Original source: Beverley Golden >>> Is Monogamy Natural for Humans? This article has been republished with permission from the author.