How to Navigate Challenges (and Solutions) Facing MTF Teens 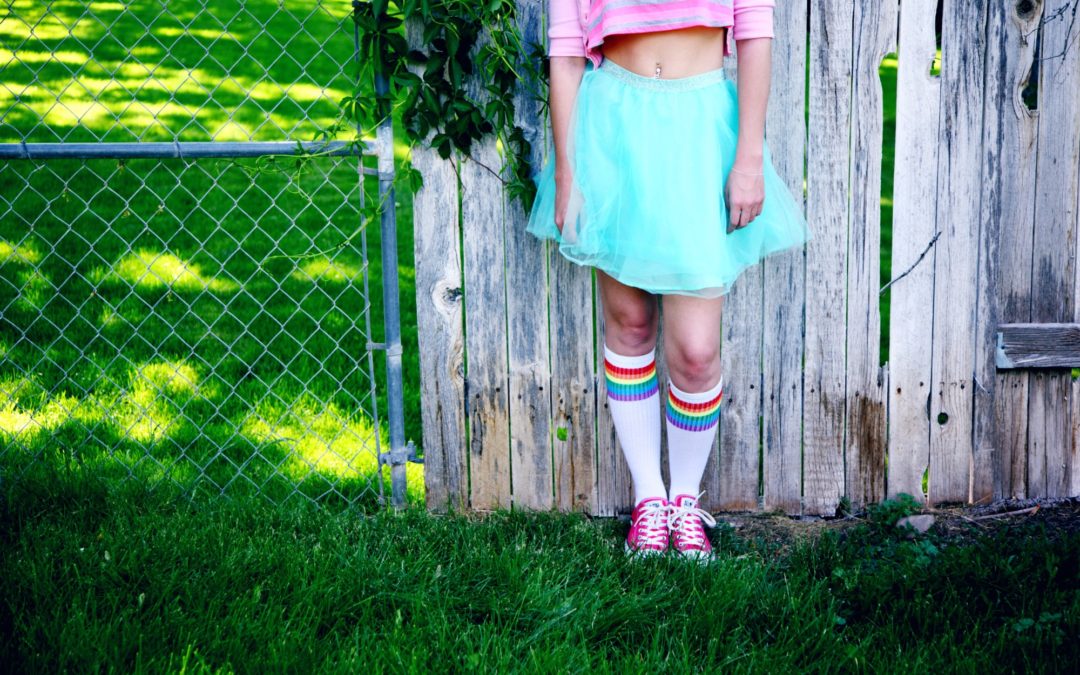 We’re in a pivotal moment in terms of transgender. Arguably, 2015 is the year that “trans” became a household word. As “gay rights,” “gay marriage,” and other things “gay” begin to become more commonplace and slightly less controversial, the transfrontier is the next logical, cultural plateau. Transparent is on the homepage of everyone’s Netflix, the word “trans” is in big bold letters under Bruce Jenner’s face in every grocery store aisle, even Obama said the word this year when speaking about equality. Concepts of trans (specifically) and of gender (in general) are part of the conversation, now.

AND, it is notable still how marginalized boys are in this conversation. Now I realize saying “boy” in this context can be viewed as both confusing and silly. But as someone who works primarily with teen, male-identified clients with a range of sexuality issues, boys in our culture are still marginalized, painted into very small corners, and are both seen and treated monochromatically because of it, including, and especially, the transgender ones.

Transgender, basically, means a person is something other than what everyone assumed they were based on the body they were born in.

There are challenges that face all trans teens: fear with regard to both friends and enemies, the challenging physical process, the weighty choice to transition or not, physical presentation regardless of that, the journey of self-discovery, and search for information and validation before any of the rest of that even starts…

But teen boys, who may not be boys on the inside, can have an even more difficult journey. There are two salient issues I see male-to-female (MTF) teens facing.

First, culturally reinforced expectations of men cause a particular stress for boys to embrace or reject certain labels.

Even boys who are cisgendered (expression of gender matches the sex he was assigned at birth), straight or gay, face rigid sterotypes and judgments around dress, physical activity, having female friends, recognizing (or expressing) emotions – let alone sexual expression, playing with dolls, wearing dresses, or painting their nails. There is much more collective acceptance for girls to look like boys, but not the reverse. So bio boys are left with numerous and very high barriers to those early-stage attempts at trying on a new identity to see how it feels … crossdressing, posture, gait, and vocal inflection are much more challenging to try out in public for males considering transition than it is for females.

The second issue MTF teens face is a marked lack of role models. The lists of celebrities, activists, and even the tragic victims of the all-too-high suicide and violence rates trans people face are very often skewed by gender and focused on female-to-male (FTM) trans people. There is a lovely and powerful growing movement and conversation around younger children identifying gender dysphoria, and now having parents and other adults listening to them. On the other side of that coin, you have your Jeffrey Tambors and Chaz Bonos … a growing visibility of examples of older men reaching a tipping point in their lives in which they finally reach the level of ego strength to overcome those cultural obstacles, and come out as trans. But teen boys have a difficult time relating to those older men.

The unconscious message that is often sent (and received) is that if you don’t get sorted and supported by age seven or so, you’re stuck until your mid-forties. There is a notable lack of healthy, positive, non-lampoon, non-grown up, non-dead, role models for MTF youth in popular culture.

Searching for identity in the popular culture and trying things on as a means of discovering who you are is in the job description for all teens, but these two particular issues make this job strikingly difficult for the MTF teen. We’ve come a long way since Bosom Buddies, Boy George, or even The Crying Game. But in terms of relatable role models for teens and MTF trans kids outside of culturally prescripted roles, the landscape remains quite barren.

Fortunately, the internet is beginning to provide some relief for them in the form of more age-appropriate models and resources.

Mek Potts is a trans cartoonist in her early twenties and the creative force behind Between The Lines, a web-comic centered around the lives of a group of trans teens.

The show Glee had “Unique,” a shining example of the power and grace that can come with (and may be necessary for) MTF youth.

The hosts of blogs such as Tumblr’s Transgender Teen Survival Guide, the Transgender Teenage Diary at Blogspot and Passing and Failing In Paradise on WordPress, are all doing work to provide support to MTF trans youth.

Additional support for all trans youth can be found at:

Jo Langford is the author of Spare Me “The Talk!”, the only modern guide to healthy sexuality for boys and their parents. He is also a dad, a Master’s-level therapist, and sex educator for tweens, teens, and parents in Seattle, Washington.

More about his work with youth, parents and professionals to promote healthy, positive and safe sexual and social behavior can be found at his website, Beheroes.net.