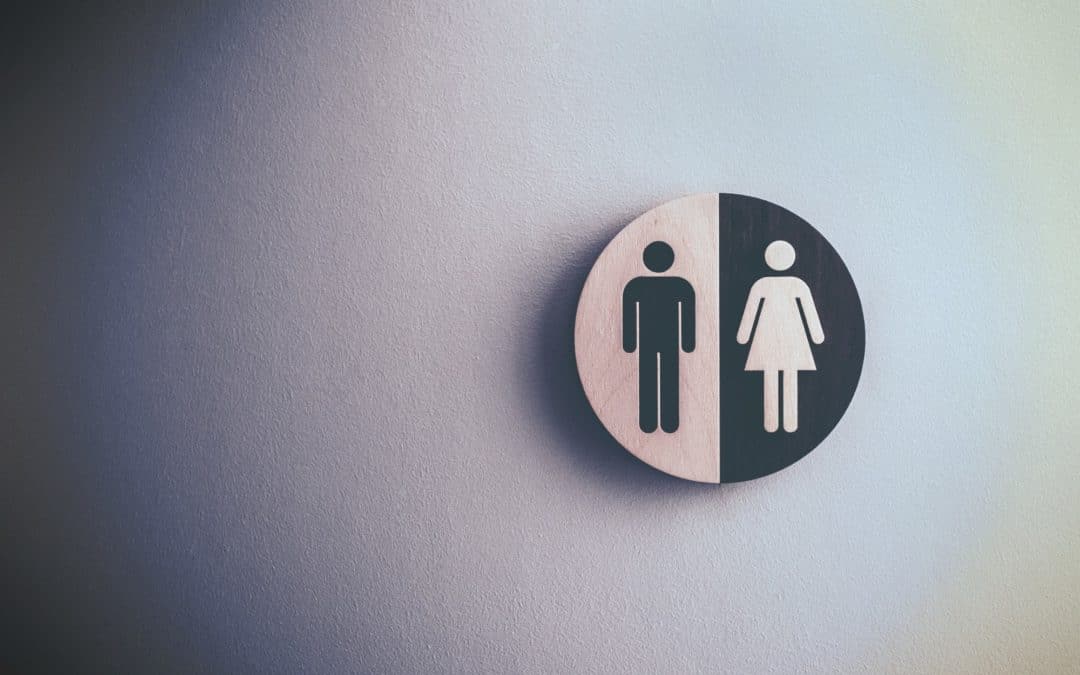 Gender Dysphoria is intriguing, as not too many people know how to really define it. Some wonder whether it’s real or not. Same-sex preferences seem to have found their definition, but not gender confusion. Many people assume that gender confusion is another form of homosexuality, but that’s not the case.

Having represented several clinical psychologists, psychiatrists, pediatricians, and parenting experts, I learned a few things. Are there early signs? They say yes. Can this Gender Dysphoria be triggered by a physical ailment? They also say yes. Happiness and health have a direct correlation, and someone who does not identify with his/her desired gender may be agonizing with a core inner struggle.

Madeline H. Wyndzen, Ph.D., a transgendered professor of psychology (www.GenderPsychology.org), discusses her personal experiences and candidly shares her agony, “One day in middle school, after being pushed around again, a principal tried to teach me to ‘stop crying’ and ‘be a man.’ Bullies, teachers, and others taught me the same thing: there was something terribly wrong with my feelings. I tried so hard to purge from myself every expression of emotion. Really I only needed to be taught one lesson; we do not need to learn to be ourselves, we just are ourselves.”

Here are some signs that a child may be experiencing Gender Dysphoria:

A few years back, I represented a leading Pediatric Endocrinologist, Francine Kaufman, MD. She specializes in treating disorders of the hormone-secreting glands that regulate countless functions, from thyroid to pituitary diseases. Here are few things I learned from her:

Talking openly about Gender Dysphoria with children who are experiencing it is important. The idea is to offer support in dealing with gender confusion, early on, by understanding its cause and symptoms, and talking openly about it with them (with the help of a professional if needed). It is fitting to end with these words:

“Beloved community is formed not by the eradication of difference but by its affirmation, by each of us claiming the identities and cultural legacies that shape who we are and how we live in the world.” -Bell Hooks