Return to the Summer of Love 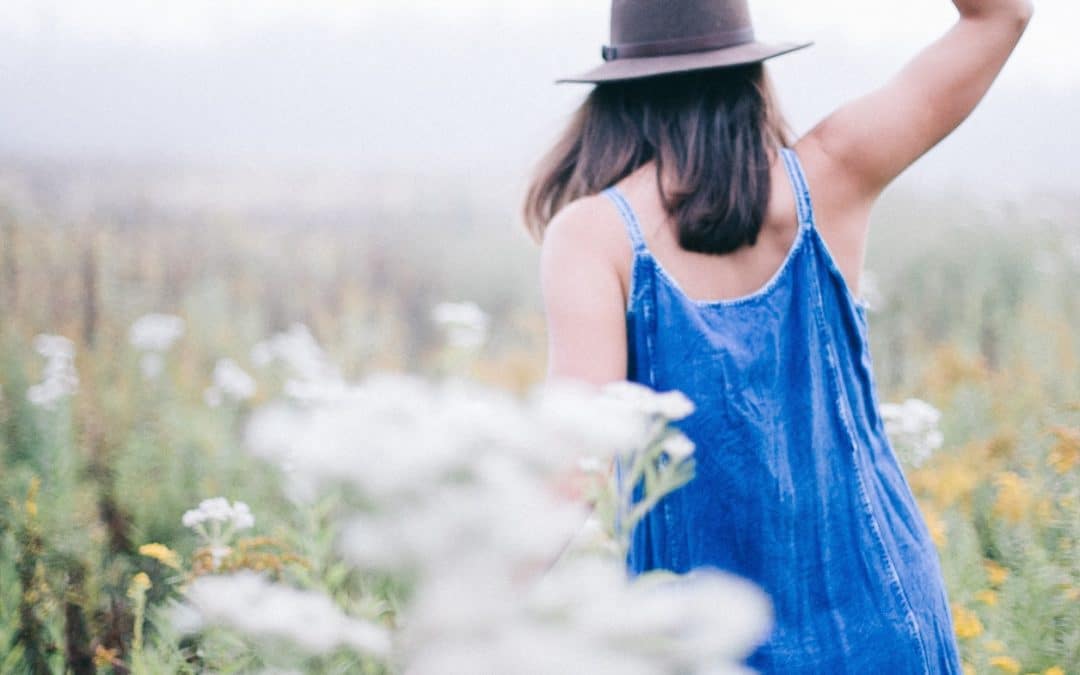 It’s unusual when a two-and-a-half-day weekend changes your life. Whenever thousands of positively energized people gather together, it’s unpredictable what might happen. My trip to the World Domination Summit (WDS) in Portland, Oregon certainly gave the word “celebrate” a rich new meaning. It was an incredible happiness sprinkling of love, peace and community. It was hectic and overwhelming at times, and joyful and inspiring at others, bringing back memories of another place, in an earlier time.

Since releasing my book, Confessions of a Middle-Aged Hippie, I’ve been sharing with people that we are all hippies at heart. It makes perfect sense to me, yet people often turn up their nose and say emphatically, “I’m not a hippie.” I smile. My hippie is less about a lifestyle of sex, drugs, and rock & roll, and more about hippie as the core values of peace, love, and community. It became obvious to me, that the people who are attracted to WDS, truly represent the hippies of this generation.

Standing for Community and Service

Living the credo of “community, adventure, and service” this generation of free spirits is carrying forward the values the original hippies birthed back in the 60s. Hippies were considered counterculture, revolutionaries who stood for peace, love, and changing the world for the better. Radical for the time. This group stands for living remarkable lives in a conventional life and being of service, as they lovingly plot their world-changing. Hippies were known to live alternative lifestyles and that’s what struck me most while in Portland…thousands of people living and thriving in alternative lifestyles. Changing the definition of what is possible in our constantly evolving world.

Hippies stood for the very values that are currently part of our most popular cultural conversations. Do you live from a place of gratitude; include music and art in your life? Do you value being in community and being of service, fulfilling why we all are here? You are a hippie. Do you meditate, do yoga and continue to do inner transformational work? You are a hippie. Are you a seeker, exploring spirituality and contributing to being a co-creator for a conscious planet? You are a hippie. Or maybe you value organic living and sustainability and are compassionate, showing reverence for all living creatures and the environment. You are a hippie. At the core of who we are as human beings, the truth is—we are all hippies.

Return to the Summer of Love

Reflecting a little bit more, I began to see that this incredible weekend was a mini return to the “Summer of Love.” The 1967 convergence of 100,000+ people on the Haight-Ashbury district in San Francisco, is credited for having initiated a major cultural and political shift in the world. It was a revolutionary time, with the energy and excitement of the era translated to the world in many ways, most memorably, through the music of the times.

This weekend was alive with a smorgasbord of music and collective group energy, as we took over the zoo for our love-in opening part. Seriously. We took over a zoo! 2,800 of us sitting in the open amphitheater Woodstock-style, spread out on the grass, dancing, talking, and connecting, as we were entertained by MarchFourth, a colorful marching band whose outfits are a throwback to the Beatles’ Sgt. Pepper’s Lonely Hearts Club Band attire. Talk about a joyful celebration!

Music and Art in a Changing Consciousness

Back in the 60s, we lived sharing music and art when coming together in community. Today, we have the power to spread both our individual and group messages to millions of people worldwide in a matter of seconds via technology. And we do.

For me, the interesting parallels between the 60s and now, is actually written in the heavens. Back in the mid-60s, Uranus (planet of revolution, rebellion and sudden change) was conjunct Pluto (planet of transformation, rebirth and breaking with tradition), igniting an inescapable time-release charge of radical transformation in culture and individuals. Before this time, the human potential for enlightenment of “all people” had been reserved for an occasional saint or guru. Back then, this taste of expanded consciousness germinated a cultural seed, giving birth to a new kind of individual. Suddenly it became an expansive possibility for everyone, and hippies were the first to get that. Right on.

People often wonder where have all the hippies gone? They became lawyers who sued for protecting air and water quality and for damages from chemical pollution. They began changing the world by starting companies that produced products that were Earth-friendly, ecologically sound, technologically advanced and socially conscious. Portland is a progressive hub of this energy, alive and flourishing. And it is spreading out into the world through gatherings of people like I experienced at the World Domination Summit.

An ageless example of what the hippie generation stood for was now 86-year-old Bob Moore, founder of Bob’s Red Mill, as his deep understanding of the value of working in community was reflected in his “Put people before profit. Share with those who helped you build it.” This consciousness allowed this visionary Aquarian to give the company he had started in his 60’s to his employees, handing it over to them on his 81st birthday. Cool.

For those of us who actually lived in the 60s and were part of this shift in consciousness, it’s incredible to see what was known to a relative few worldwide back then, is still alive and part of the big earth shifts happening now. Consciousness and spirituality are embraced as part of who we are. Yoga is practiced by millions of men and women everywhere daily, and meditation is encouraged for inner peace, the only place world peace can begin.

Creativity is the new keyword in education, business, and life. Connection and person-to-person sharing are still alive and vibrant, even in a technological world that is often credited with creating isolation. Many of today’s thought leaders believe that creatives will rule the future. These are all a part of what the Summer of Love celebration birthed.

What a memorable way to celebrate the summer, coming together in powerful like-minded communities. This is the real reason people come to Portland each July, to meet face-to-face with amazing people they can’t wait to connect with. It’s a strong and growing community. It’s truly a summer of love for people of all ages, all ethnicities and all walks of life. It’s a love-in, a peace-in, and a groovy way to spend a few days in absolutely, awesomely inspiring company. May the spirit of the Summer of Love infuse your summer celebrations everywhere. Power to the people. Peace-out!