The Path of Least Resistance: From Chaos to Acceptance 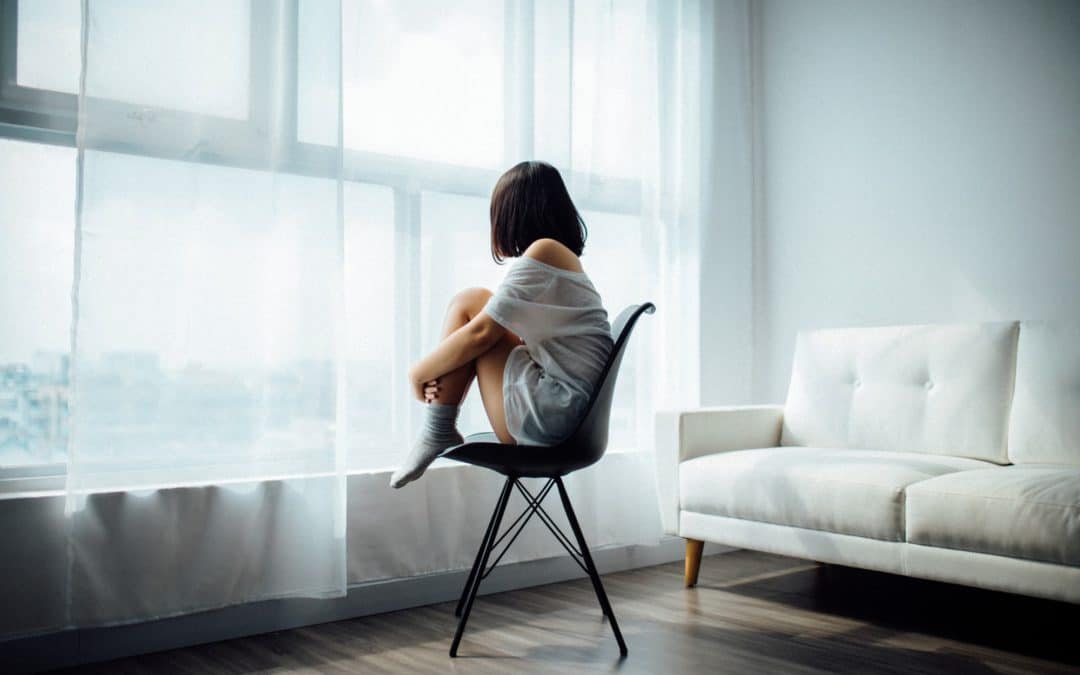 Are addicts, or addictive personalities, born from nature or nurture? Whichever pie graph you choose, mine reads 100%. Chaos, fighting, unpredictability, poverty, drugs, and alcoholism were the highlights of my home life as a child. The second I could see that, and see that other families weren’t necessarily like mine, was the moment I plugged-in and latched on to school, nature, and this: writing, sharing, and honesty to shed the enabling, secrecy, and shame.

Alcohol, namely drinking excessively, has put my mother, brother, and father in jail for periods of time. Addiction has left two of them permanently without a driver’s license, crippling their freedom of movement, goals for earning a living, and quality of life in general. Heroin killed my sister in 1997 and left her four young children without a mother.

Living alone on the weekdays as a kid with my single, drunk mom taught me that no matter how much she loved me and I loved her, she was sick and there was nothing I could do to stop her, save her, or even help her. I came as close as a kid could, to accepting a person with that disease. Because I had to. Because living in the mental state of wishing and trying and losing out, was way more of a prison than just acceptance. I could either sit in the soup that is the misery of the vicious cycle of addiction within my family, or I could use it as an underwater ladder rungs to get out of the pool.

I chose to never, ever touch substances that gave me an altered mind state and believe that I am perfectly imperfect without them. I learned about being comfortable with discomfort. I learned to grow up and out of loss and tragedy and grow towards the sun like any striving, living thing.

The pathway split when I was ten-years-old. For me, that was the age when I would either beat ‘em or join ‘em. I started messing around with smoking parsley in toilet paper, and almost smoking a leftover butt in my sister’s ashtray. I recognized, even at that age, that to avoid the route of addiction would be a lifelong fight. Fourth grade. Swimming upstream. I believe it was my age of consciousness. Not only would I have to avoid the mainstays ALL of my family were depending on in order to cope, celebrate, mourn, and pass time, but that age would also begin the lifelong journey of recognition of the problem of alcoholism and addiction, and acceptance of them.

The path to acceptance begins with conflict, like the journey from war to peace. I remember thinking about replacing my mom’s vodka with water, or just pouring it out. I also knew my mom was more badass and violent than those flowery women on after school specials. Mostly, I would cry to her. I developed a black belt in using emotions manipulatively as a means of control. I got big thrills by calling my mother swear words when I knew she was too drunk to chase me around the house. Sometimes she would try anyway and trip, or give up – her giving up being my ultimate win.

The conflict to acceptance ratio during those early years was 90/10, with that 10% acceptance being hateful acceptance and victimhood. I probably still have that victim in me, a lot of the time, though I try to grow something better out of her. As time went on, my mother got sober. Today she has not had a drink in over twenty years. The conflict aspect moved almost all the way into acceptance territory when I would go into our basement and see her Alcoholics Anonymous (AA) books and others about self-help and regret. The simple act of considering her guilt, her active drinking while parenting and how she must’ve felt, was enough to bring love out from inside me and beam it into her.

Playing hard-to-get, my acceptance would shrink when she denied my pain or downplayed my feelings. Acceptance grew like a wild lady slipper next to the broken-down old truck, once everybody stopped trying to plant grass to cover it up. And by my adolescence, and her sobriety, it was genuinely more like the peaceful Zen kind of acceptance than the hateful “poor me” kind.

I’ll probably never fully accept these “-isms” in my family. Like Bukowski, I was Born Into This, and I probably do carry around a chip on my shoulder. I guess I do place blame on my parents, for teaching us all that way. The way that brought my sister to death and my brother previously down crack alley and into homelessness. My sister’s death felt like open-heart surgery and brought the reality of addiction from directly under our noses and into our faces, with a nine-year-old body hugging a coffin and crying mommy. There are certain things I can probably never accept.

It’s just that I see that acceptance is survival. And the more I can help shore up the positive qualities within my family members, even side-by-side with mistakes and -isms, the more those positive qualities have a chance to grow and eclipse the death, the cycles, the yelling, the conflict.

Still today, I might visit the beautiful Buddhist temple and sit and think with monks to try to tune-in with something greater – somehow live in the moment and realize I can’t control other people’s actions, and understand that people and their behaviors are theirs and theirs alone. There is always a choice about how much energy and pain I have to spare on others. My biggest form of support and practicing acceptance today is with like-minded friends, friends that try to better themselves through AA and other “self actualized” practices. Friends like this, and AA meetings, help me to keep things in perspective and keep impermanence up front.

A therapist might tell me that kind of acceptance is selling myself short. That maybe I should be aiming higher, demanding better for myself – for all of us – and not tolerating that kind of treatment. I disagree. In my life – certainly in specific arenas like being close to others, depending on others, and judging others – I have found that I am better off encouraging a person to be exactly what they want to be, even if it hurts me, so that I can either accept that person for who they are or choose that I can’t, and decide to walk away.

It is unbalanced for the soul to revolve around alcohol or drugs and I could say the same about people, even family. If I let my dependency on a person with dependency topple my quality of life, I am ultimately the same as them.

Amber Telford is a raw, aspiring writer, a native to Plymouth, Massachusetts, and the first female firefighter there. She lives in a 70’s ranch with her husband, a 6 year-old daughter and 4 year-old-son. Amber is also a Marine Corps OIF2 veteran, serving in Al Asad and Fallujah, Iraq in 2004 and 2005. She is the biggest lover and advocate of skateboarding in the world. She devotes time to supporting the building of DIY skate spots and using skateboarding as a tool to cultivate a healthy outlet if you are poor, grew up in turmoil, or must be self-destructive in your expression.