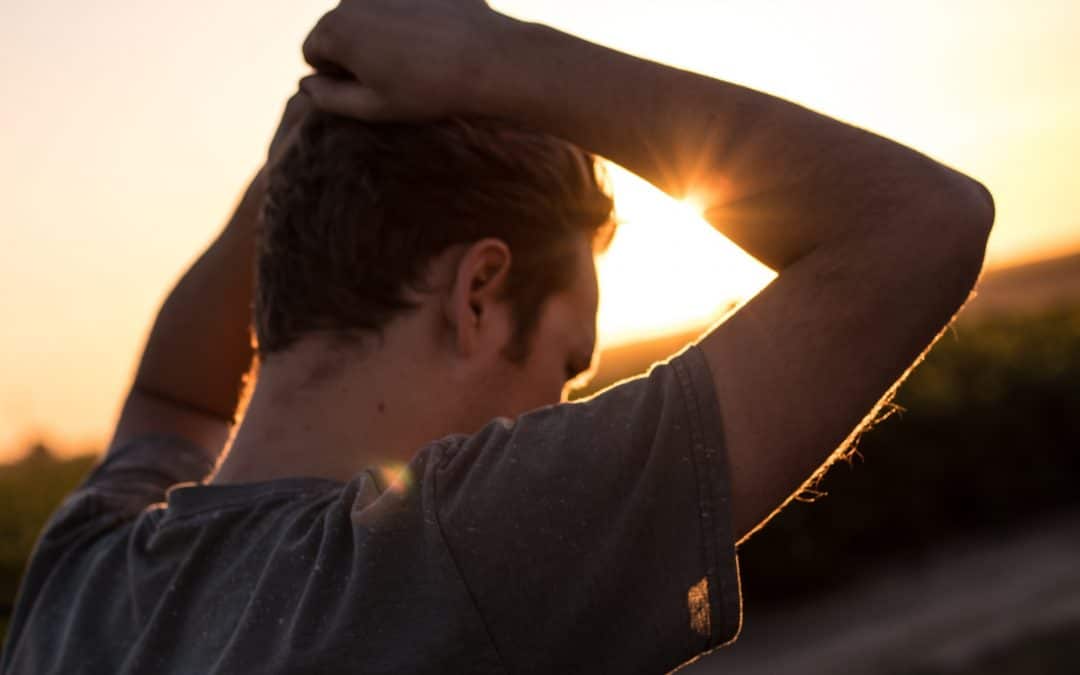 Each person, be it the one who inflicted pain or the receiver, is still connected together through this corded pain point. Until there is some sort of resolution, neither is free from the other. There will always be discomfort with his or her association until someone says Enough.

It is not a weakness to admit a mistake and it is not weak to release the pain.

Over the past five years since my divorce, so many things have been said in anger from many directions. I have allowed very few to take hold and root themselves. However, there have been a couple of zingers that were so hurtful they emblazoned me, even years later. I began to build this emotional wall between me and those who hurt me, making it higher each year so no more hurt could get through. I did not want to forgive until the act was held accountable for.

Maintaining that wall takes a lot of effort and I am tired. I am tired of holding onto that pain and maintaining that emotional pain point with this other person. A funny thing happened last week when I finally admitted to myself that I was tired of this emotional impasse. I woke up one morning with a thought passing through my head: What would it be like to let it go and allow for love to come in?

In an instant, I knew what part I needed to play in order to shift toward that more loving reality. There is a sense of peace that comes from letting go, not because the hurt wasn’t important, but because it was not healthy to carry inside myself anymore.

I saw past the pain to the person beyond. Once I allowed myself to do that, I could hold them in a state of love and compassion, not in anger anymore.

It is my choice to dissolve that emotional cording and declare a new intention. There were some final words drifting through as my whole being adjusted to this new loving intention: Listen to your heart and your life will bloom beautifully.

Our thoughts, our intentions are like little seeds sent out to root in the universe. How do you want your life to grow? Forgiveness is a catalyst for growth. It’s time to let the pain go and let love in.