How to Not Get the Bends 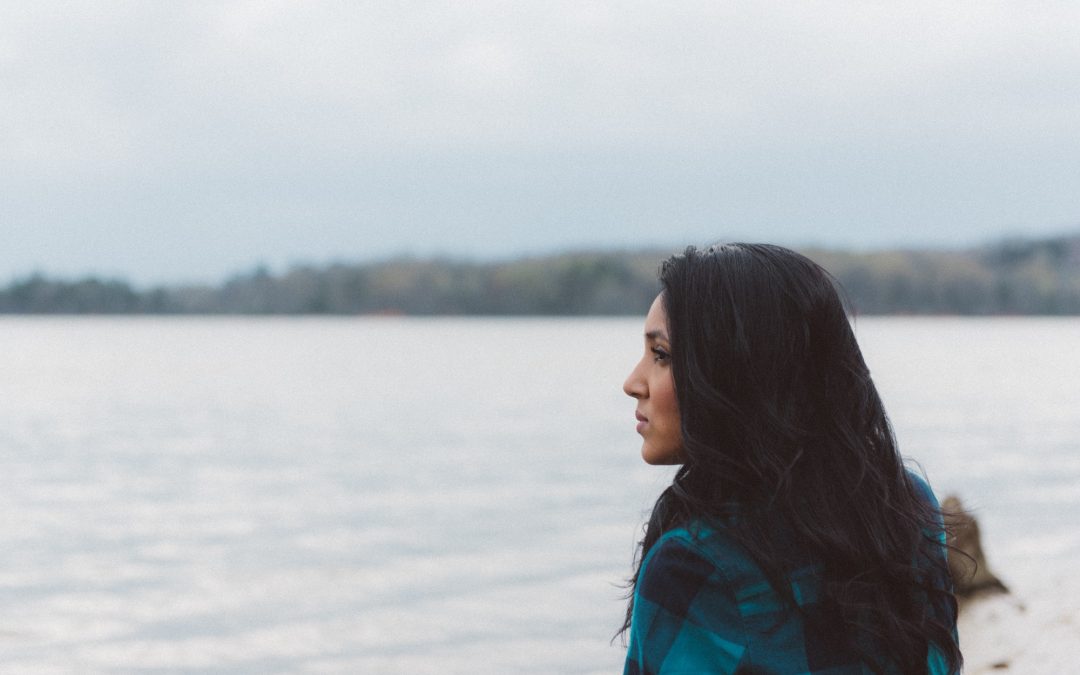 December 8th, 2009, was the day I started at the Department of Human Services, Child Welfare here in Portland. I think that starting any new job can turn a life upside down for a while. This one fed me tequila until I couldn’t feel my face, put me on the back of an angry bull, slapped its ass, and trampled me into the ground. Repeatedly.

Child welfare work was a long dive underwater. It got darker and darker, and while my ability to breathe down there was sufficient, my lungs burned the further I went. I forgot what life above the surface looked like. It was beautiful underwater in many places—pockets of sunlight here and there, and sweet currents—just enough so that I’d forget the sharks and storms and submarines. Just when I thought I couldn’t breathe any longer, I realized I’d grown gills. Going back up to the surface wasn’t necessary.

As with everything, it was neither all good nor all bad. There was so much that was delightful in between the horrible moments. My coworkers, funny and fun and so dedicated. Our supervisor, who held us together with both hands, determined not to let any of us slip through her fingers, who taught us daily how to be a cohesive unit. If there was one thing we were required to do, it was to have each other’s backs. And the kids I had on my caseloads. Oh, those kids.

The strong ones who stood, literally, in front of their siblings, the broken ones who threatened suicide and screamed at everyone and peed on their beds, the hopeful ones who looked forward to seeing their parents every week and hugged me and believed that we could make life better for them. I have to hold faith that in the end, I made things better instead of worse; I have to think that if nothing else, their lives were the same when I left as when I came into them. That is easier to stomach than the likely truth, which is that they were worse off because DHS and I were in their lives.

I reached the ocean floor in July of 2014 but I didn’t leave for another five months. Sometimes it’s easier to be a bottom-dweller. The decision to quit was one of the hardest ones I’ve ever made. I’ve heard many parents say that having a child is like watching your heart walk around outside your body. I get that. My former clients are shadow children, just outside of my peripheral vision; I can feel them, a phantom yearning, deep ache in my breastbone where I know they have taken my heart with them. I wish I could still be there for them. I wish I could have seen them through reunification or adoption, through expulsions and placement changes and graduations and that first goal in soccer. I would love to be at their weddings. I would love to believe that they will all get the chance to go to college and get married and raise their own babies better than they themselves were raised. But there is so much that goes into keeping a child safe, so much work and worry. You have to show up every time, and when it became clear that I couldn’t do that any longer, I pushed up off the bottom and disappeared from their world. It was graceless, a coward’s way out.

How I wish that had been the end of it. But when you are that far beneath the surface, the ascent takes a very long time. You have to go slowly, so you don’t get the bends. You have to find ways to keep moving upwards against currents, you have to avoid the sharks and the storms and the submarines. I left DHS on December 8th, 2014. I have been gone from there for 14 months, at a new job for 12. And yet it is only in the last month that the nightmares have truly ceased. It took me five weeks before I woke up without a knot in my stomach every morning, dreading work; at six months I realized I wasn’t looking at every single kid I saw and wondering if they were safe.

When I decided to leave, a sweet friend who had left a year earlier said to me, “Give yourself a year to be okay again.” I scoffed. How could it be that this job would wreck me so hard that I would need a year to be myself again? But she was right. It’s been a year and then some. And it’s true that each day was better than the last. The higher I swam, the more sunlight filtered through the water, the more life I saw again. My gills receded and I realized that breathing so far underwater is not normal.

A few days ago, I finally broke the surface. I don’t know what shifted. Maybe it was just time. There’s nothing about transitioning that’s easy.