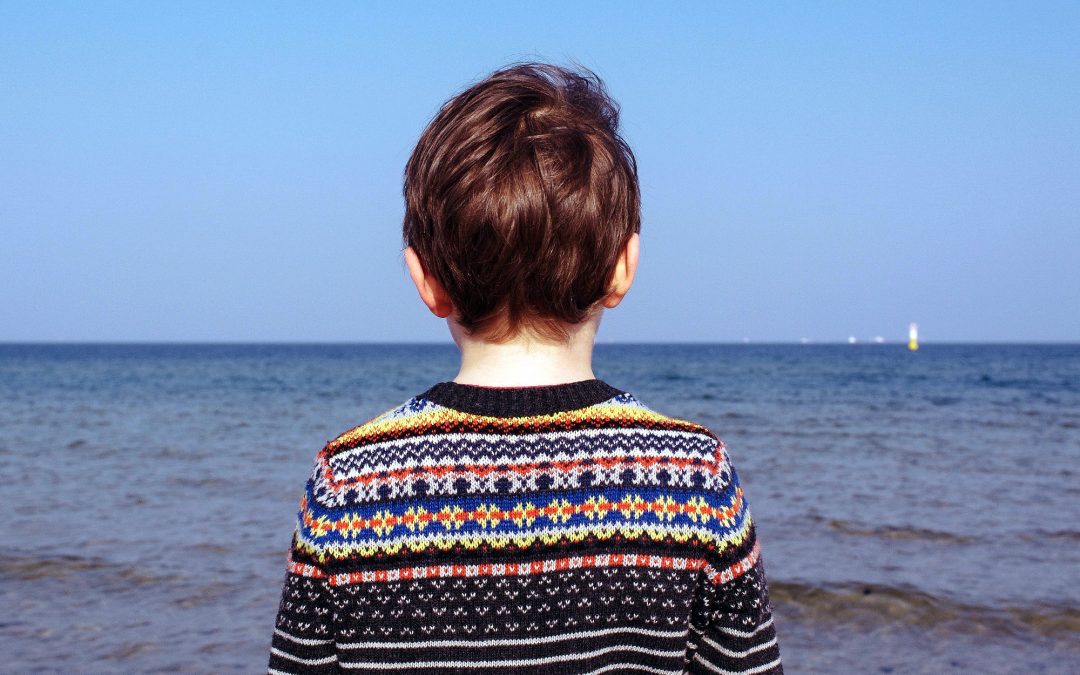 My son was a happy baby, a cheerful and helpful toddler. He was an easy, optimistic kid and I thought it was obviously because I was a mom who was doing everything right. But around three and a half he turned into a tiny monster. My previously compliant, communicative, charming boy became a hitter, a biter, and a random tantrum thrower. His inability to handle strong emotions turned into an inability to handle any negative emotion. I went from proudly and, if I’m honest, conceitedly touting my well-behaved child to arranging childcare to avoid the public shame of grocery shopping. Almost as quickly as it started, six months later he returned to the personality I most associated with being “him.” My thoughtful, enjoyable child was back! I was still a good parent! Until four and a half, when the difficult behavior started anew. This pattern of angel and demon was to repeat itself at five and a half, and six and a half.

“Is this a phase?” is a question that therapists, doctors, family members, and I have been asking repeatedly over the last six months. After multiple suspensions and desperate interventions, I was told by his former principal that he needed to find a different school just weeks before this past Christmas. He is now almost seven, and thriving emotionally, academically, and socially in his new school. Yet we are all still asking, “Is this a phase?”

What is the difference between a phase and a diagnosis? Can something be a phase when it is annually predictable? Can behavior be a diagnosis if it only occurs five months out of the year? In terms of parenting, does it even matter? I’m still recovering from the trauma of his first semester of first grade; from all the phone calls from school, the well-meaning opinions of parents and teachers, the time, money, and emotional energy of three therapy sessions a week and various medical tests. I’m still shaken in my confidence as a parent, still unsure of what I’ve done wrong and if I’ve done anything right. But I know for sure there has been growth and learning.

I have been so very humbled. I’ve learned that sometimes, fast food is a great ally. I learned that I really should not judge other parents. I discovered that when used properly, chocolate is the greatest parenting tool I’ve yet to acquire. I learned that self-care might as well be a mythical creature when my life is falling apart and that the consequences of not finding that elusive being can be lasting and detrimental. Most importantly I’ve learned that sometimes it is more important to focus on and invite good than it is to try to eliminate bad. Being a good parent doesn’t necessarily mean having a well-behaved child, it means having the flexibility and skill to support my child through his changing struggles.

I appreciate the uniqueness of not only my son but of all of the people in my life so much more now. I appreciate that for whatever reason, while we all experience life in our own way, some people have a much different experience than most. Occasionally the same rules don’t work for them, and those differences are beautiful and important. Sometimes my son is resilient and generous and the world is warm and embracing for him. Sometimes the barrier between him and the space around him is so small and fragile that he needs extra comfort to help protect him from the world’s edges. Maybe it is a phase; maybe the cycles of his life and learning are more pronounced than most. Regardless, I choose to believe that the experience will continue to teach us both compassion and appreciation for the complexity of the human experience.

Ultimately, the same things hold true for preparing and weathering life’s phases and transitions as for the mundane in life. What I do every day matters more than what I do some days. Focusing on joy will get me through the day more readily than trying to remove stress. Being compassionate to others starts with being compassionate to myself and, when all else fails, there is chocolate.

Kelly is the single mom of a fun-filled first grader. When she’s not playing with her son or eating chocolate, she’s busy at her job protecting people and the environment, advocating for sustainability, and trying to convince her boss that naps increase productivity. Kelly is an avid gardener, cuddler of dogs, chicken wrangler, and huge fan of awkward hugs.