Inviting Magic Into Your Life 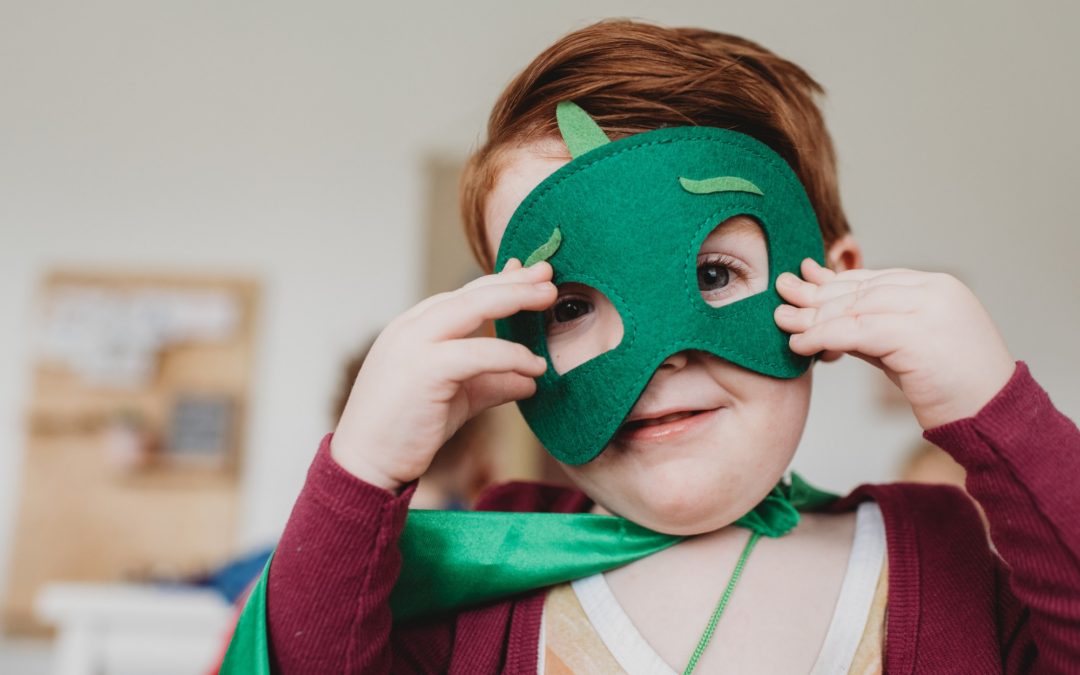 As the girls get older, I feel like we are on borrowed time in the magical realm. They all still believe in the Easter Bunny, Mr. Claus, leprechauns, and fairies. You name it and they believe in it with their whole being.

I know it’s inevitable that they will learn who really fills the stockings and hides the Easter eggs, but I am not ready for them to pass through that door away from imagination just yet. I want them to believe in magic as long as possible. We adults relive that magical innocence with out kids and wonder why we gave up so easily on making real wishes on birthday candles. We became practical, down to earth adults, and stopped using our imaginations. I don’t know about you, but sometimes I feel done with the whole adulting concept and just want to create funny monster creatures out of Playdoh.

In my house, I try to balance the magical imaginative world with physical creations from imaginative ideas. If you can see the picture in you mind, then, somehow, you can create it. The girls are familiar with this concept when they come to me with a project idea, a magical meal, or vision. My answer to them is always the same: Dream, Draw, Design – If you can dream it, you can draw it. If you can draw it, then you can create a design to bring it to life.

Processing the pictures from your head into form takes the ability to suspend perfection and embrace the flow of creation. They know from my own experiences that sometimes the pictures in my head do not always translate well into form, and that’s OK because I tried. The more they tap into their imaginations and try to create it, the more they are anchoring themselves to believe in the unseen magic all around them.

It’s been almost a year since Mina has become obsessed with dragons. One day, she wanted to make one out of clay. Since it was not my project, I asked her my usual question: What does that project look like to you? She already had dreamed it and designed the concept in her head and was ready to implement: Colored air-dry model magic clay. Once we got the clay, she found a few pictures online of dragons and recreated them in clay. All was good until the day she began to question the magical veracity of the dragons she created. Mina looked up at me, her eyes welling with tears, “Mama, are my dragons alive or are they just dead, lifeless clay?!”

After calming her down, I asked her to take some quiet time with her dragons, “Sit with them, listen to them, be quiet and hear what they have to say to you.”

It was so sweet to watch this interaction between a little girl and her creations. She sat with them circling her, holding her special one in her hands, eyes closed, lips silently talking. All of a sudden, her eyes flutter open, “Mama!! They are alive and they love me!”

Who am I to tell her things are not magical? Magic and imagination mean different things to different people. There is a time and a place to grow up and there needs space just to be. Invite the magic for tea and see what happens. I guarantee you will be entertained. No adults allowed unless you leave your adulting hat at the door! If you believed in magic like you did when you were a kid, what would you do with it?