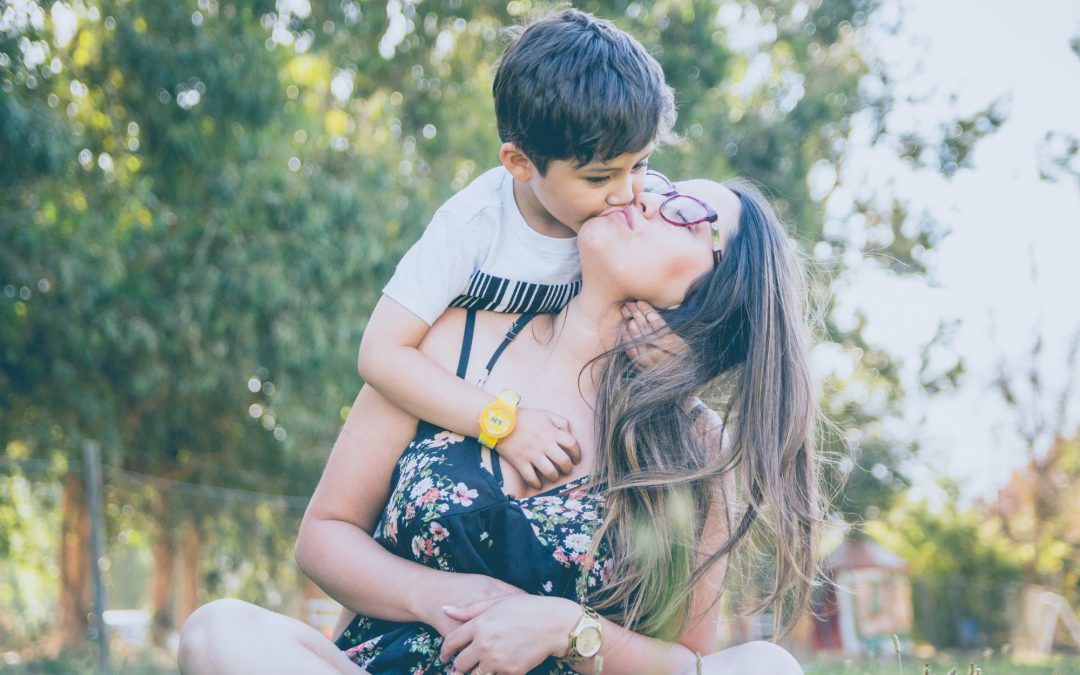 I heard on the internet that the other day was National Single Parent Day. I celebrated by continuing my job as a single parent.

I’ve been a single parent since my child was about 2 years old. When I say “single parent,” I become glaringly aware of the broad spectrum of this. There are many varying degrees of single parenthood, from the true, go-it-alone parent, to the split-custody-divorced parent and so on. Single parenting comes in many different flavors, and it is constantly exposed to environmental adjustments.

I’m going to focus on single mothering since I’m a mom. I’m sure there are other great articles for dads to read. Or heck, you can read this one too and just decide if it translates into dad vibes or not.

For most of my life as a mama, I’ve applauded myself for being a hardcore single mother. My child’s third year, the year filled with DAILY 45-minute tantrums (I cannot convey the brutality of this year) was spent entirely on my own … or was it? I had no man around, but I had an angelic roommate who not only put up with us, but loved us. She let me go away sometimes for a whole weekend while she stayed with my tantrum toddler. We cooked and holidayed together. It appears I was not as alone as I could have been. When my child was 4-8 years old, I had a boyfriend who wholeheartedly co-parented with me. It was astonishing and wonderful. It was the greatest act of love I had seen in many years. Again, I was sort of a single mother, but sort of not.

My marriage to my baby-daddy was brief and forgettable; When I got married, I was 21 years old and though I knew it wouldn’t last, I’m glad for certain things that the marriage bestowed upon me my child (mostly legal things and a quiet, bizarre societal acceptance. But hey, those things actually are kind of nice, it turns out). My point here, though, is that I did have a marriage.

My pregnancy was filled with lots of starry-eyed bliss and plans for off-the-grid living and many more children to come. We received expensive gifts and lots of family support. It was FUN. I remember lots of excitement, and that feeling of “we are doing this project together!” We went through the birth together. I have since talked to mothers who didn’t have this part. They went through their pregnancies entirely without their partner. No starry-eyed companions, no visions of fairy tales. For these women, the single mom-ness started at conception. I bow to these mothers, the true queens of graceful solitude.

We can only view single mothering as a spectrum. There is no black and white here. Only lots and lots of gray area and love. Lots of doing-the-best-we-can; lots of hoping-they’ll-be-okay. We also have a lot of freedom, a special kind of freedom that is only found in single mothering. We are free to choose, to be ourselves, to decide.

Currently, my son’s father lives 3 hours away from us. Visits are regular, but spread out. Often I feel exhausted with the never-ending parenting role I’ve been given, and I’ve often stared longingly at my friends who “single parent” with a 50/50 custody split. “What I would give for 50% of my time to be free!” I’ve thought to myself. Or, “Is it really single parenting when the other parent does just as much?” Perhaps these are selfish thoughts. And every divorced parent I know calls it “single parenting,” and so single parenting it must be. If it feels like single parenting, let’s call it single parenting.

Sometimes I catch myself in a grass-is-greener conundrum. Oh, how I need “more time!” I think to myself. And then I get an email from my son’s stepmother: “We can take him for 9 days instead of just 4!” She says. And my heart lifts, then sinks. It’s what I wanted, I thought. It is good for him to go be with them, he has fun with them, and his step-family loves him. There are pies and big dinners in the country and lots of dogs. But I will miss him. When he is with his “other” family, I am a non-player. I do not have a say in anything; it is a world unknown to me. It’s bittersweet, to say the least.

Time is slipping through my fingers, as everyone promised me it would. My baby who threw wild tantrums and built the thick walls of my patience has grown into this in-between person: Not so small yet not so big. He thinks for himself, and challenges me intelligently on my opinions. Now he takes out the garbage and does his laundry. He is still excited to see me every morning.

There is no easy way. Single mothering is hard, but I also have been lucky to spend so much time with my child. I am his home and his true North: A privilege I do not want to squander. This essay is my practice of gratitude, my reminder that nothing is easy, but many things are good.

To the single mamas out there—the whole spectrum of us—I say, good work. This time is only a chapter. A very important chapter, of course, but it is not the whole book, so let’s soak it up. Be grateful to every helper who shows up, because they come in many different forms. The grass isn’t greener anywhere else. In fact, the grass is really green here right now, because it rained all winter. I hiked in it just a few days ago, with my kid. We got soaking wet and muddy, cold in our bones, and then we came home and put on our pajamas and ate pizza.

And it was the best day.

This article was originally published on SadieRoseCasey.com, and has been syndicated here with permission from the author.