The Essence of Fatherhood 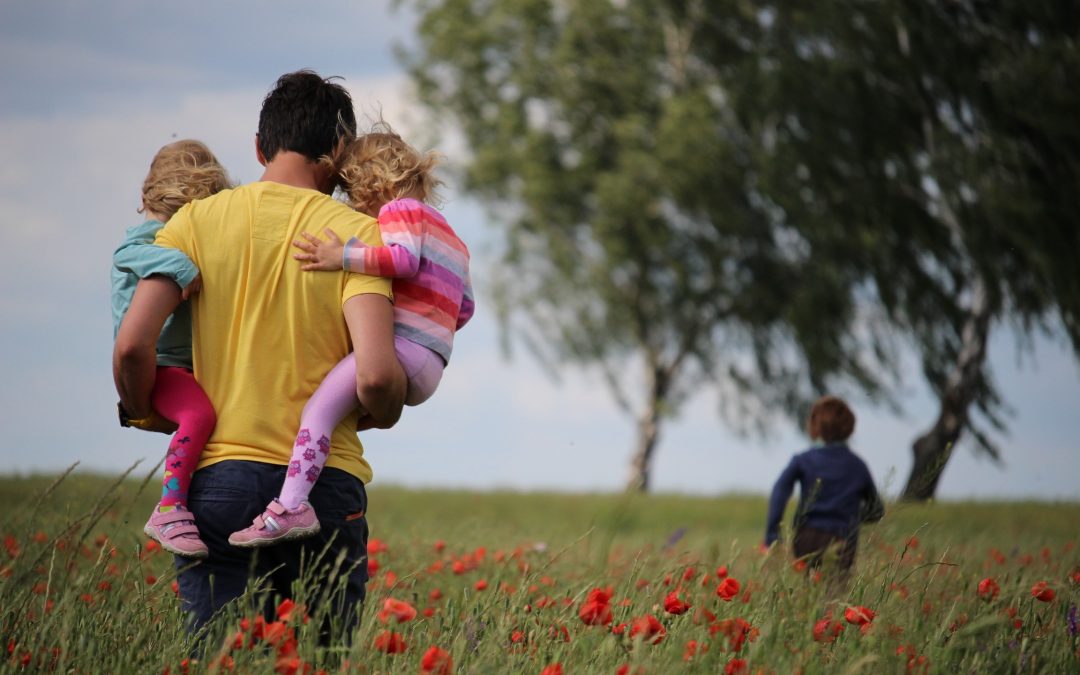 Just as there are as many different types of motherhood, so too are there many types of fatherhood. The distant, workaholic patriarch of the 1980’s is just one type, but is often the stereotype that is referred to with the father figure.

That is not the full story. Fathers perhaps have been victims of selective history. I am sure there are plenty of stories of generations of men who weren’t that typical father: the one you see only on the weekends who is a shadow character in the main act of the play of your life. These aren’t the typical stories in mainstream media of dads in history.

Just as the professional juggling mother is not the full story of motherhood, fatherhood is as diverse but perhaps not so hotly debated and scrutinized as “types” of mothers are. So it begs to question: what is the modern face of fatherhood now?

Now we see more fathers embracing the role of parenting, seeing themselves as equal in the role of raising their family. More fathers decide to stay at home as the main caregiver; more men are ‘hands on’, attending baby massage classes, antenatal classes, the birth, and generally being more involved, more engaged, and more present.

The essence of fatherhood is no longer the bread-winning, weekend-only character. There appears to be a burgeoning understanding and awareness among men in their roles raising sons and daughters. It is a valuable role in shaping not only the person they will become, but also how they are within the relationships.

How do they do this?

It really is quite simple….

How a father treats the mother of his children will have a large bearing on the types of relationships they will have, as well. Children model what they see in all things.

It is important to understand the dual nature of this interaction. Mothers, too, need to be aware of what they permit within their relationship and how their actions may be perpetuating the very behavior they don’t want from their partners. Again, modelling is everything.

As much as you try not to repeat history and patterns of behavior or patterns of relationships, sometimes you end up doing exactly that. Hard-wired thinking and the resulting actions can be hard to re-wire. But with awareness and forgiveness, it can be done.

Be the change you want to see in the world. Think about the type of relationship you’d love to see your children in. How much of your relationship currently embodies those features and characteristics? Identify any gaps (be honest) and work on trying to create that within your own relationship.

What does Fatherhood mean?

These days, fatherhood is all about being a dad. That may mean many things to many people, but perhaps there are common factors that contribute to ‘dad-ness’:

I have a friend who never met or knew her father. Her take on this article would be very different. Fatherhood for her would mean absence, “not knowing,” a yearning even. And that experience equally lends itself to the creating or breaking of patterns. While that experience is different to my own of having a present, yet distantly occupied, father whose attention and approval I craved, her list of what makes a “dad” would possibly be very similar to this one.

She has done a lot of personal work on forgiveness and letting go, as have I. She has consciously parented her son and daughter in the knowledge and awareness of what her experience of “father” has meant for her and what she wants it to mean for them. I have done the same for my daughter.

For all the variations of men and for all the experiences and for all the stories, children are equally molded by their fathers. Their influence remains. It is what you choose to do with that legacy, for your own children, that matters.