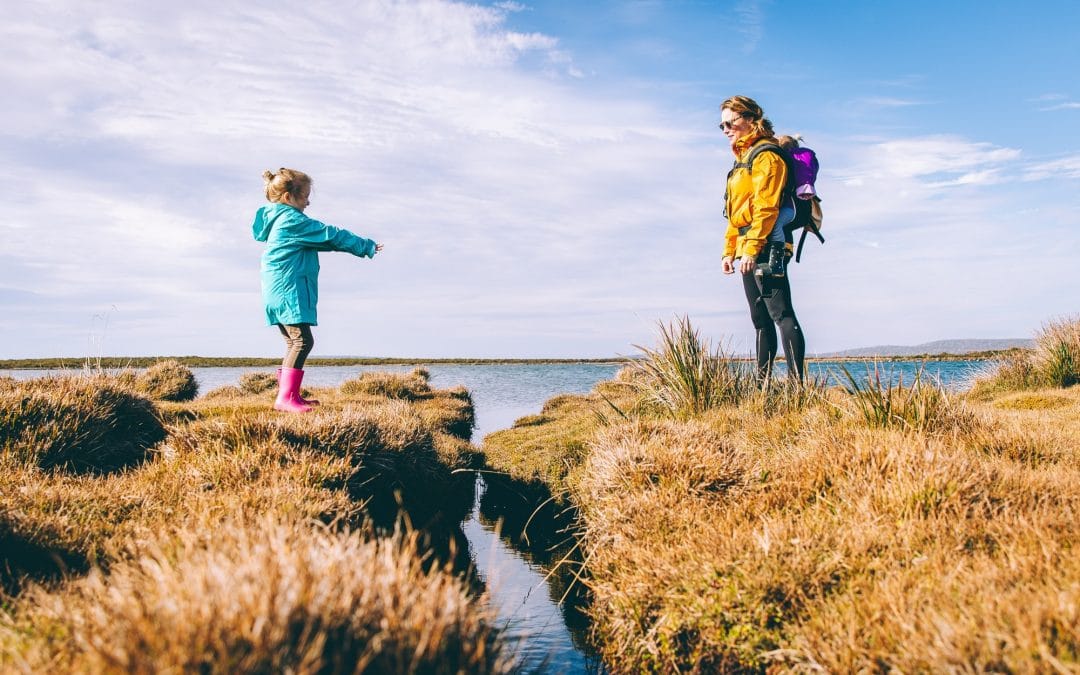 I am a big advocate of letting children play, as you can read here when I advocate for schools banning homework and instead encourage children to play more. The beauty of summer holidays when you are able to take some time and be with your children is that it is your time to play, too.

Professor Jonathan Gershuny an imminent time-use researcher at Oxford, says that ‘throughout human history, leisure time – the idle, often playful and interrupted hours that have led to some of the greatest innovations, art, philosophy, and discoveries – was for men only. Women’s time has always been too fragmented.”

In the general scheme of history and society, this hasn’t changed all that much. Women’s time is still very much fragmented as she juggles many roles and responsibilities.

However, the long stretch of a summer holiday might mean a woman’s time is less fragmented. There is less pressure for things to be ready for the school run in the morning. There is less routine and more ‘idle, often playful and interrupted hours.’ I am not saying you will discover the latest cure for life’s modern ills, or that the things you need to do, even on holiday, won’t disappear. (Washing still needs to be done and food still needs to be prepared.) However, stretches of time are more available on a holiday – if we let it happen.

When you are presented with a long and lazy afternoon in the sun, use it leisurely with the intention of being still and doing nothing. And please remember to do it guilt-free. That is an element of a woman’s use of time, and in particular leisure time, which I feel Professor Gershuny failed to mention. Women tend to be leisurely only when it’s served with a great dollop of guilt. women thing, “There are so many other things I could be doing with this time.” Leisure time is often seen as ‘indulgent’ or ‘selfish’ to a woman. This is reflected in society and in research.

Professor Eileen Green, in her research for Women’s Leisure, What Leisure? studied women’s free time in Sheffield, UK in the 1980’s. She and her co-authors found that these women tended to feel guilty about spending money or taking time for themselves. ‘When we asked the husbands how they felt about their wives having independent leisure, they said it was alright once in a while, but if they did it too often, then the men would feel there was something wrong with the marriage,’ Green explains. ‘But the husbands said that having leisure for themselves was part of what being a man was all about.’

Other researchers have found that the more ‘productive-sounding’ activities were most popular for women, such as on nutrition or exercise. It is difficult for companies and organizations to promote anything that is perceived to be anything other than purposeful, industrious, or productive. There is just too much guilt in a woman’s mind. Often too, they say they are just too exhausted to do more than collapse in front of mindless TV or go straight to bed.

One researcher and proponent of play activities for women in New York, Nadia Steiglitz, suggests that really women are just afraid. “They’re afraid of what having free time to themselves would feel like.”

What a commentary on the state of today’s modern women! Imagine being afraid of what having free time feels like? It is an acknowledgment of the lack of value women place on themselves when in the context of ‘free time.’ This free time is said to be the catalyst for Gershuny’s “greatest innovations, art, philosophy, and discoveries.” The fragmentation of time is not the sole cause here nor the guilt mothers embrace, but perhaps more tellingly this attitude of less – less to offer, less to contribute, less brilliant, less clever, less creative.

Steiglitz adds, “A big part of play is stepping out of your comfort zone. That forces you to be present.” “Being present” is a catchphrase these days in health and wellbeing terms as well as parenting. Spending hours just being with your children is a gift of long, lazy hours of summer, but how about giving that gift of being present with yourself, too?

How many times have you tried something new while on holiday? Or gone out of your comfort zone while in a new place? The feeling of being ‘out of the ordinary’ in our environment almost creates unwritten permission to then be out of the ordinary in ourselves.

The summer holidays offer you the perfect opportunity to practice these valuable life skills with your children and yourself without the pressures of ‘normal’ life. Being present and taking yourself out of your comfort zone will open yourself to the exploration and discovery of your children. It will allow you to reconnect with them, with their burgeoning personalities and skills, but also of tapping into latent creativity, innovation, and discovery.

How to Create a Sense of Exploration and Discovery Through Playing and Being Present this Summer:

Because many women are subscribing to live in a way where there is always something to do, adding in a bit of presence and play is a welcome relief to other activities on the to-do list. You don’t have to always be “busy” or feel you have to be seen as justification or validation of what you do all day. Embrace the gift that summer gives you: The permission and reasons to hang out with the kids or yourself for the benefit of all.