Article 2: Know Your Parts so You Can Feel Whole: What Is a Part and How Did It Get There? 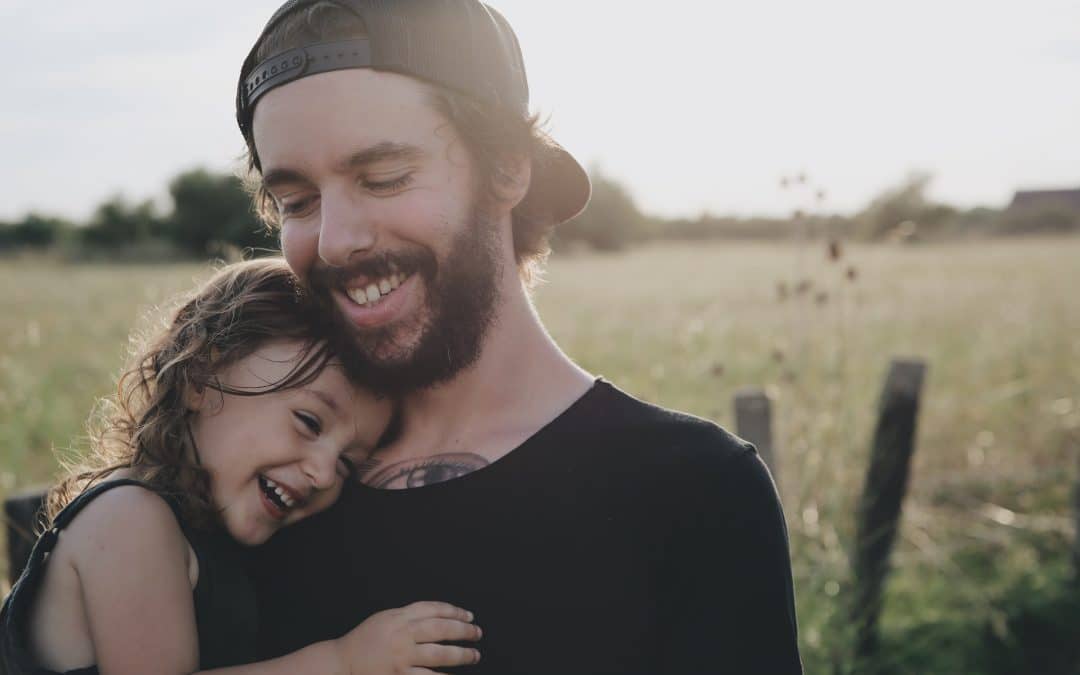 “Multiplicity is our first characteristic; unity is our second.” – Theodore Sturgeon

In our last article, we gave you a brief overview of Part Identification and Integration (PII), our theory on how you are a whole person made up of many Parts. Our way of understanding how people become who they are is not a unique idea. In fact, there is a wealth of literature and research supporting the notion of “multiplicity of self;” within each of us exists a number of different selves and our ability to live authentically depends on how well these Parts of you are working in your current life (Bromberg, 1996). Are they relating to each other to support your overall growth? Or are they so separated that you don’t feel whole? In this article, we will dive into the theoretical roots of PII and use Object Relations Theory to illustrate how and why Parts develop in the first place.

“Within each of us exists a number of different selves.”

What is a Part?

Parts are the self-states that begin to take shape from the day we are born. The basis of Object Relations Theory is that from infancy we are interacting with various “objects” in the environment; our parents and caregivers are the most important of these objects. Through our early interactions with the world, for better or worse, we create and hold mental pictures of relationships, feelings, and things we experienced over time. These mental pictures become memories and if repeated enough times, become the foundation for self-states to develop.

We all have an idea of who we are or want to be. Some Parts can feel aligned with this idea, while other Parts feel completely separate from who you think you are. Sometimes, we are aware of the existence of a Part and sometimes we are not. Nevertheless, as we grow and mature, a Part will develop into a complex tapestry of thought patterns, emotions, and behaviors. Let’s find out how!

“Through our early interactions, we create and hold mental pictures.”

How does a Part develop?

The Parts of who we are primarily developed in relationship with others. In childhood, our parents or primary caregivers are the first relationships in which we develop self-states. As we grow, these self-states shape how we look at and interact in other important relationships; such as with peers, friends, teachers, and romantic partners. So the cliché is true: you are who raised you!

Parts develop through processes called introjection and internalization. Introjection occurs when we adopt the attitudes and actions of those around us. This typically occurs through mimicking, our natural way of “trying out” behaviors. Let’s consider the example of Jane, who, like most children, naturally mimicked her parents as a little girl. To connect with her father, she showed interest in sports he liked. She watched wrestling matches and played football with the boys at school. Her father, noticing and being delighted by Jane’s interest in these sports, even gifted her a football for Christmas. As you can see, Jane’s father positively rewarded Jane’s behaviors through gifts and attention.

Here’s the thing about introjecting, or mimicking, the Parts of important people in your life: sometimes we don’t integrate these Parts into our overall sense of who we are. Watkins (1997) uses the following metaphor: “An introject is like a stone in the stomach, within the self but not part of it, ingested but not digested” (p. 16). When Jane entered adolescence and began relating to her peers, she lost interest in watching and playing sports, which she initially developed in imitation of her father. Instead, she began to notice, perceive, and record the behaviors and interests of her female peer group. Thus, Jane’s fascination with wrestling and football was “ingested,” rather than “digested”—her father’s love of sports never became one of her Parts.

Internalization refers to the process of incorporating the values, beliefs, behaviors, and experiences of our loved ones into our overall self. When our initial introjections shift from purposeful mimicking to automatic and begin to occur without our conscious awareness, that is when the introject becomes internalized as a Part of you (Watkins & Watkins, 1997). Our various self-states begin to deepen and we develop specific thoughts, feelings, and behaviors based on what we have internalized.

“So the cliché is true: you are who raised you!”

Our upcoming article dives into details about when a Part has developed to protect you. We will share Joe’s story and how identifying and integrating his Parts helped him find joy again. 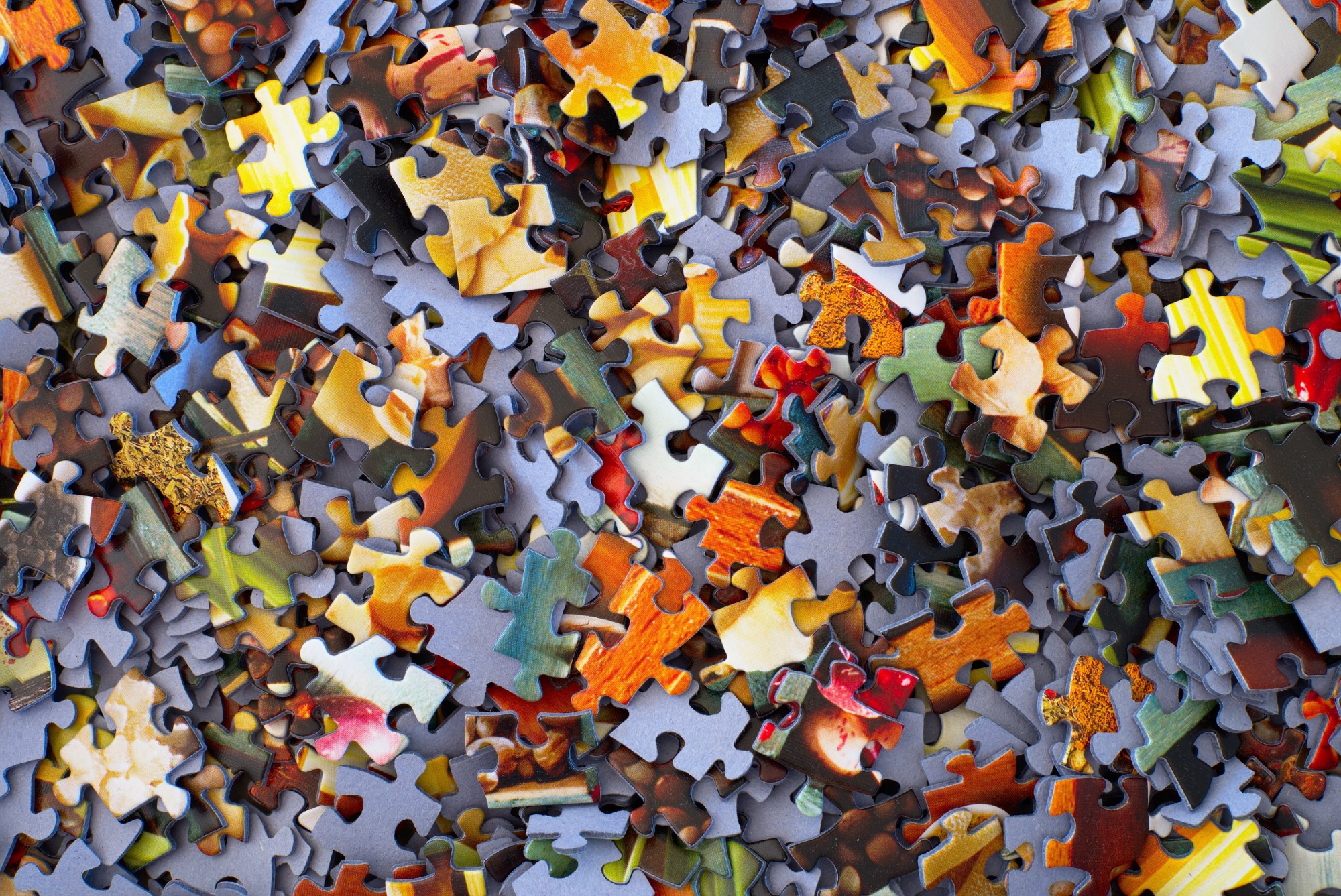 Bromberg, P. M. (1996). Standing in the spaces: The multiplicity of self and the psychoanalytic relationship. Contemporary psychoanalysis, 32(4), 509-535.