Learning the Language of Emotions 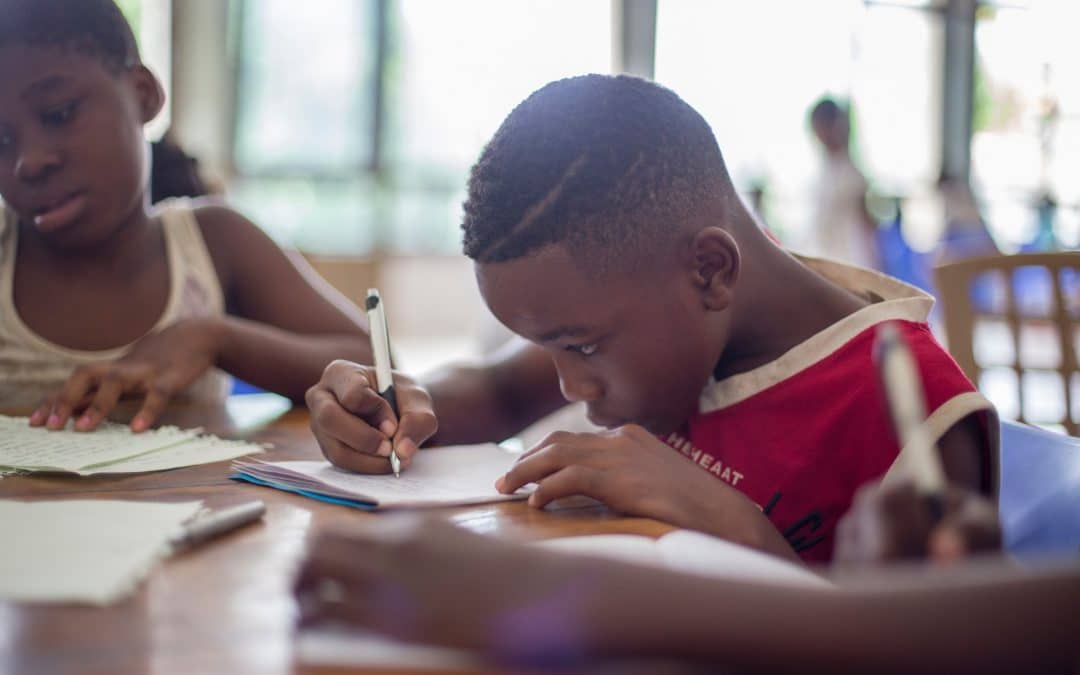 If it’s not working, can it be fixed?

In my 39 years of teaching, I have learned to recognize typical student behavior traits; traits that can be easily managed with a positive reward system and sometimes, a little extra parent involvement, creating a classroom of good mental health. A classroom hums, when the mental health of it feels good!

I have also seen students that needed more than positive reinforcement and parent talks. Tony was one of these students. He was pretty big for his age and had a nice smile – when he used it. Every day his mother stood in the open classroom door trying to persuade Tony to take his seat. With assurances from myself, the class and mom that we wanted him to join us, he finally would! Tony was not only large but also very smart. The first time he read out loud, his classmates were amazed he could already do what they were still learning. At first, Tony felt uncomfortable with everyone staring at him, but when the class started clapping, he knew it was a good thing. A good mental health feeling!

Tony had many self-doubts. His mom and I worked closely trying to figure out triggers that made Tony feel bad enough to become angry. Even though Tony could read the dictionary, his writing was a struggle. The task was: journal writing, every morning. The subject was: you, in a quick 5 sentences. Tony was not the only one who struggled to come up with information, but he was the only one that felt tremendous anxiety when completing the task. So much so, that he would use the point of his pencil to tear holes in his paper. Sometimes he would knock over his desk in frustration. Tony was becoming a mental health safety concern.

Tony and the class settled in together through the year, each trying to understand the other. Tony loved the playground but often kept to himself. Like the rest of my class, he loved Two-Square. He was competitive and often would refuse to leave the game if he thought he had been mistakenly judged. Tony’s anxieties and behaviors continued to escalate and the class safety becomes a priority. I didn’t like sending him to the office and removing him from the frustration helped the class, but not Tony.

By the end of the year, Tony and the class were very comfortable with each other. Our classroom hummed with good mental health. Tony still had anxiety, but now he had the words to help. One day as my students were lining up for lunch I heard Tony tell another student, “Please stop yelling in my ear, it doesn’t feel good.” When I heard this I knew he was beginning to understand and use the language of his emotions.

Tony’s self-confidence grew. He now loved the Two-Square games and often led the students in the voting of a rule infraction. He gained enough confidence to give a completely memorized presentation before the entire school. No one would have ever thought he didn’t naturally have the language of communication.

My experience with Tony reminds me that we may not always have the “feel good” feelings going for us. When we don’t, having the language to communicate feelings is essential (check out some more strategies for expressing feelings). For some of us, this comes naturally and for others, it needs to be nurtured to keep our lives humming with good mental health.

Cheryl Brooks
Cheryl Brooks is the resident Educator for Family Guiding. After forty years in the classroom, Cheryl Brooks has mastered the art of marrying teaching with creativity. Of the many skills Ms. Brooks honed during her extensive teaching experience, she is most appreciated and known for her successes teaching second language learners and children with Individualized Education Plans to read. Ms. Brooks attributes her successes to being effective engaging and motivating children to want to read.

Later in her career, she applied her engagement and motivation strategies when training teachers to implement evidenced-based reading curriculums in their classrooms. Upon retirement, Ms. Brook’s will be remembered for her uncanny ability to improve the literacy of even the most challenged learners who struggle with difficulties concentrating, impulsivity, and English fluency. What is even more impressive is that Cheryl Brooks raised three children and supported them in becoming successful adults while educating others and maintaining her reputation as a renowned aerobics teacher.