Article 6: Know Your Parts So You Can Feel Whole: Accessing Your Inner Strength

“The natural healing force within each of us is the greatest force in getting well.”
-Hippocrates

So far in this series, we have explained key ideas of Part Identification and Integration: that Parts are aspects of ourselves that typically develop in childhood, and play an important role in helping us adapt to our environment. In our last article, we demonstrated to you how upsetting experiences can impact the development of Parts and create inner conflict. It is often inner conflict that leads people to seek help. For most, the main focus in therapy is to resolve the emotional, behavioral, and relational problems they are experiencing.

While it is important to understand our unhelpful Parts and how they create turmoil, it is equally important to recognize our inner strengths. An integral part of healing is identifying and developing Parts of ourselves that can help achieve success. This article will focus on a variety of helpful Parts and what they can look like. Maybe you will recognize some of these within yourself.

There are many different kinds of helpful Parts and how they are expressed is unique to each individual.

What makes a Part helpful?

Helpful Parts are incredibly important to a person’s overall well-being and their growth process. These Parts can heal the more distressing and unhelpful Parts. Robin Shapiro (2016) offers several characteristics of helpful Parts that, when tapped into, allow people to become more of who they want to be. Healthy Parts have all of the necessary tools to assist in daily functioning and self-care. These Parts can be nurturing, caring, kind, and know how to connect with others.

There are many different kinds of helpful Parts and how they are expressed is unique to each individual. We are going to share Mike’s story to illustrate how helpful Parts work.

Mike had been in therapy for a few months and was beginning to gain insight into his struggles. He was learning about a particularly unhealthy Part of himself who he named “Bully.” Bully was critical and demeaning, and over the years, these thoughts convinced Mike that he was not good enough. Bully would produce thoughts like, “You need to work harder,” and “If you are not working then you are lazy!” When the Bully part of him was active, Mike believed he was undeserving of love and his only worth was based on being successful. Therapy helped Mike realize that at one time in his life, Bully had a purpose to protect him from the harsh environment he grew up in. Mike was raised to believe you have to show your worth. If he did not perform well, he was openly criticized in front of his entire family. Bully’s tactics kept Mike motivated to perform and allowed him to secure acceptance and love from his family. However, as he grew this Part only caused self-doubt, anxiety, and low confidence.

Once Mike realized that Bully was unhelpful in his present life, he worked to make that Part smaller. With the help of his therapist, he was able to identify his more helpful Parts. Mike took pride in his ability to care for and nurture others. Mike called this nurturing Part “Pop” because the spirit of this Part reminded Mike of his loving grandfather. Pop was one of the reasons Mike was an adored family member and a well-liked friend. Pop was attuned to his environment and constantly kept an eye on everyone. Pop was the first to offer a friend water when they looked thirsty or put his arm around his mother when she was feeling down. 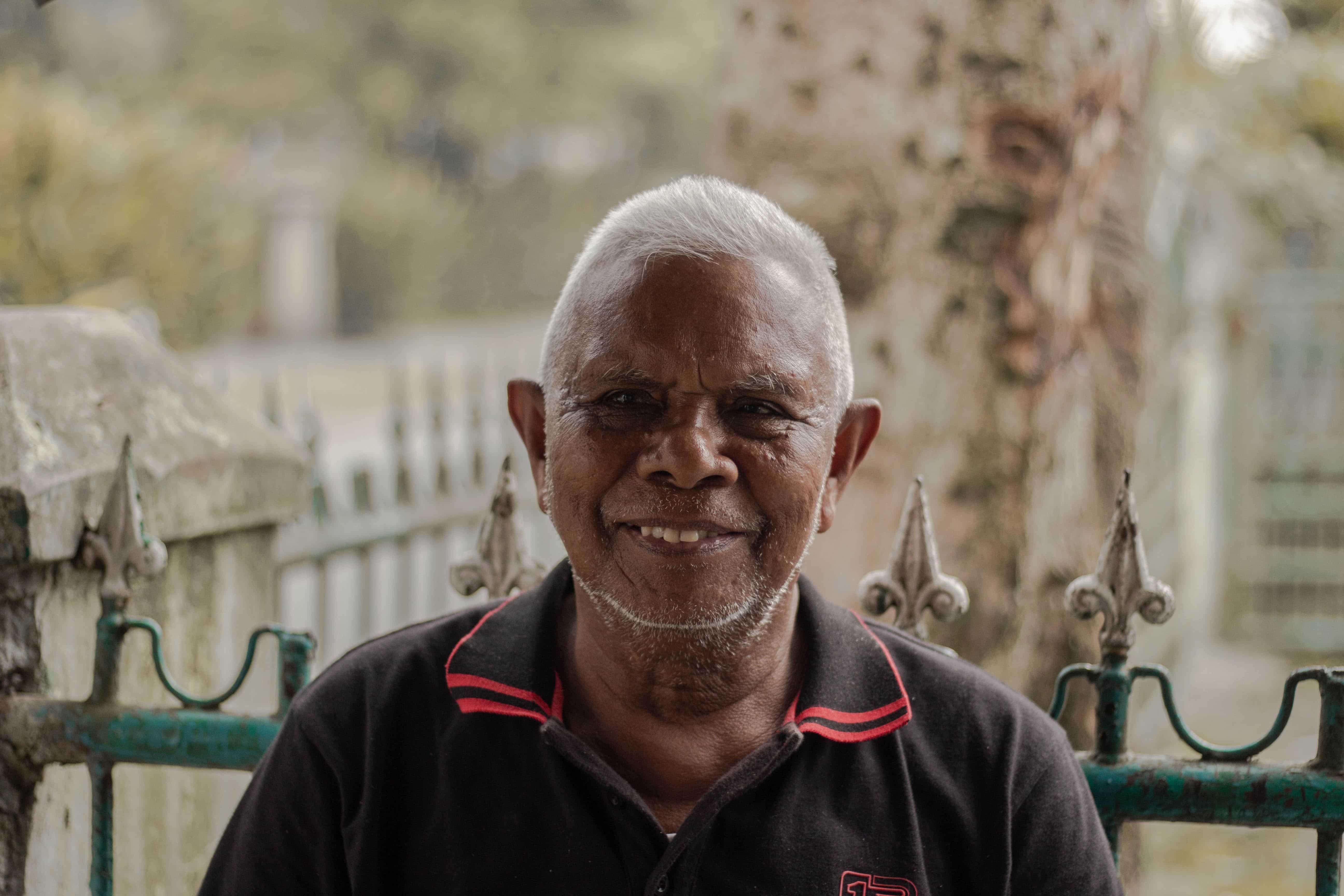 Mike also identified another helpful Part: “Mr. Fix-It.” Mr. Fix-It was the Part of Mike that was productive, skilled, intelligent, and could easily solve any problem. Even when the answer was not readily available, Mr. Fix-It could well…fix it! When this Part was active, Mike felt confident, assured, secure, and empowered. He soon realized that Mr. Fix-It and Pop, but not Bully, were the Parts of himself that truly allowed his success in both his personal and professional lives.

Whenever Bully began to take the driver’s seat, Mike felt like an unlovable failure. When these thoughts and feelings crept into sessions, Mike’s therapist would comment, “That sounds like the Bully Part of you.” They would ask questions like, “How might thoughts from the nurturing Pop Part take care of you right now?” and, “What does Mr. Fix-It have to say?”

Slowly but surely, Mike began to let the helpful Parts of himself take the reins when Bully was active. Pop would pause and ask, “What is it that I need right now?” and Mr. Fix-It would think, “I can protect you better than Bully can. I’ve got this.” As a result, Mike began to feel more and more confident and value himself beyond his achievements. Rather than focusing all his energy on “working hard,” he began to see the value of balance between play and work. Mike’s relationships were ultimately more satisfying because he could show up feeling energized and happy, rather than worn out. He could focus more on the things that brought him joy, like developing a romantic relationship and taking the time to enjoy his hobbies.

Mike was able to experience personal growth because he had two helpful Parts of himself that provided thoughts and experiences to heal the Bully Part. Mr. Fix-It had the knowledge and problem-solving abilities that allowed Mike to trust his competence when he felt “not good enough.” Meanwhile, Pop’s loving and caring thoughts allowed Mike to practice self-compassion.

In our next article, we will share Jenny’s story, which provides examples of more Helpful Parts and how they can assist you on your healing journey.